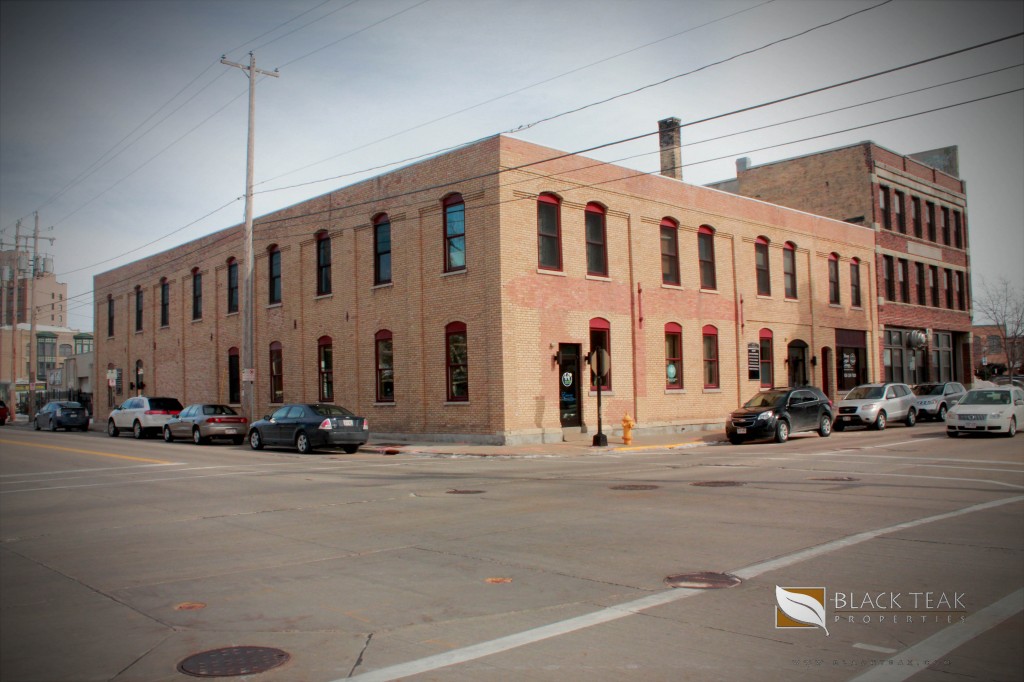 Hard work and taking risks are not new ideas to the residents of Oshkosh. In fact, it could easily be argued that hard work and risk taking are among the city’s founding principles. With that in mind, Oshkosh is becoming a center for maximizing the use of technology. There are a surprising number of companies that operate within the city limits that are on the cutting edge of their respective industry. The success of these companies has led to more than a trickledown effect; a waterfall would be more accurate.

The emerging technology sector of business in Oshkosh has had a direct effect on the city’s downtown area. What was once several blocks of empty and decaying storefronts is now a nearly solid stretch of smoothly operating businesses that feature bars, restaurants, boutique shops and coffee houses. As Oshkosh continues to grow and the next wave of businesses begins to operate in Downtown Oshkosh, the momentum from the previous decade of upswing will keep the city moving forward.

Currently, the official motto of the City of Oshkosh is “Wisconsin’s Event City.” With that Oshkosh plays annual host to a number music festivals that covers nearly the entire music spectrum. Cultural celebrations have been a relatively new edition to the cities lineup that has been met with open arms. Finally, Oshkosh takes its yearly spot as the busiest air space on the planet with our famous air show that is a world-wide draw. The range of possibilities for activities in Oshkosh is as diverse as they are endless.

Earlier it was mentioned that Oshkosh has been a city built by risk takers. Now is the time for young professional to take a chance on Oshkosh and stake their claim in the city on that never gives up. The potential for growth and advancement has never been better. 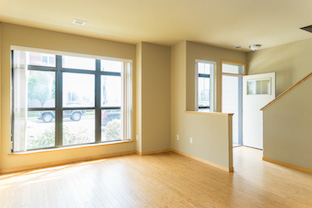 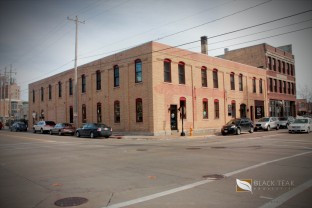 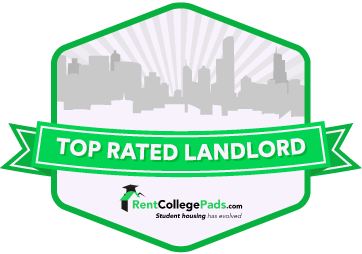